Our tutorial series comes to an end.

They say "all good things must come to an end", and while I'll leave it to you to judge whether or not this tutorial series is great, I can say with confidence that it's been great writing and sharing this series with you all.

We've been working together through this Unity 2D beginner game development for some time, and we've reached the end. My goal was to give you the very basics for someone who has never written code or made a game with Unity to walk through some basic mechanics and code to get started.

My hope is that someone who reads this, maybe that person is you, has decided to try game development as a hobby or even consider it for their career.

To end the series, I want to show you a tiny game I built using the template we've created. I've added a story (I'm no story writer, so keep your expectations low), made an enemy wave system, added music/SFX, and added a few animations; all things you can do from our foundation (and some time spent with the documentation) to make the game your own.

The music for Akema's Home was composed by Chase Bethea, an amazing indie game composer. The music and SFX were inspired by Super Mario World 2: Yoshi's Island for the SNES!

You can support his work on Bandcamp by purchasing the Akema's Home official soundtrack!

Here's Akema's Home!
You can play it on itch.io. 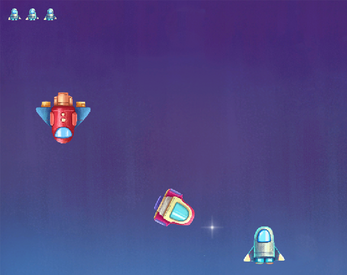 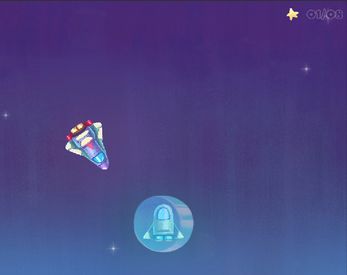 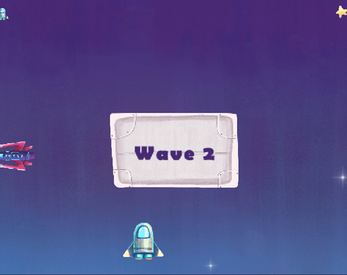 Thank you for joining me for this tutorial series. I'm thinking about what I want to write about next, so if you have suggestions, please feel free to send them to me.